Excellence in Education for the 21st Century

For one night only, some of the finest young acts in El Dorado County, performed on stage in the Charter Home Study Academy (CHSA) talent show, held on December 1, 2017.  Each student who performed was introduced by another member of the drama club, displaying their own writing and public speaking skills. The program consisted of five very different acts with a boundless amount of talent and passion.

Siblings Ariana and Aydan Cooper (third grade) showcased their respective talents by contributing a variety of classic songs, such as When the Saints Go Marching In on the piano and ukulele. Faryn Jordan (third grade), who has been dancing since the age of two, inspired the audience with her ballet to the song Roots, by Imagine Dragons, and later returned to the stage with a spell-binding Serpentine dance. Braelynn Lee (third grade) gracefully displayed a style of ribbon dancing known as Poi, which she learned from her mother; and Hunter Tranum (sixth grade) closed the show by playing Everlong by the Foo Fighters, on his electric guitar.

“Our overall goal is to inspire a love of the theatrical arts in our students,” said director Stephanie Lee, “Age and experience don't generally play a role; everyone is encouraged and supportive of each other.”

This after-school drama club trains under the direction of Randy and Stephanie Lee, and currently has 12 students ranging from kindergarten to eighth grade. “The drama club's talent show is in its early stages of development”, noted Program Administrator, Dianne Deitchman, “but a number of our students have enrolled through CHSA to pursue their extracurricular talents, such as music or athletics. I believe this event will definitely grow in the future.”

There is no cost to see the shows, as the Drama Club holds a number of events to raise funds, including the upcoming, full-length play premiering in May.

CHSA K-8 supports and invests in families who choose to be active participants in their children’s education. Staff, students, and their families use a team approach to recognize, encourage, and develop individual potential as a limitless resource. Educators build foundational skills, empowering students to find solutions and adapt to the challenges of an ever-changing world. The whole child is educated in an inspiring and nurturing environment where students have an opportunity to flourish.

More information about the EDCOE Charter Home Study Academy program can be found at chsa.edcoe.org or by calling (530) 622-6984. 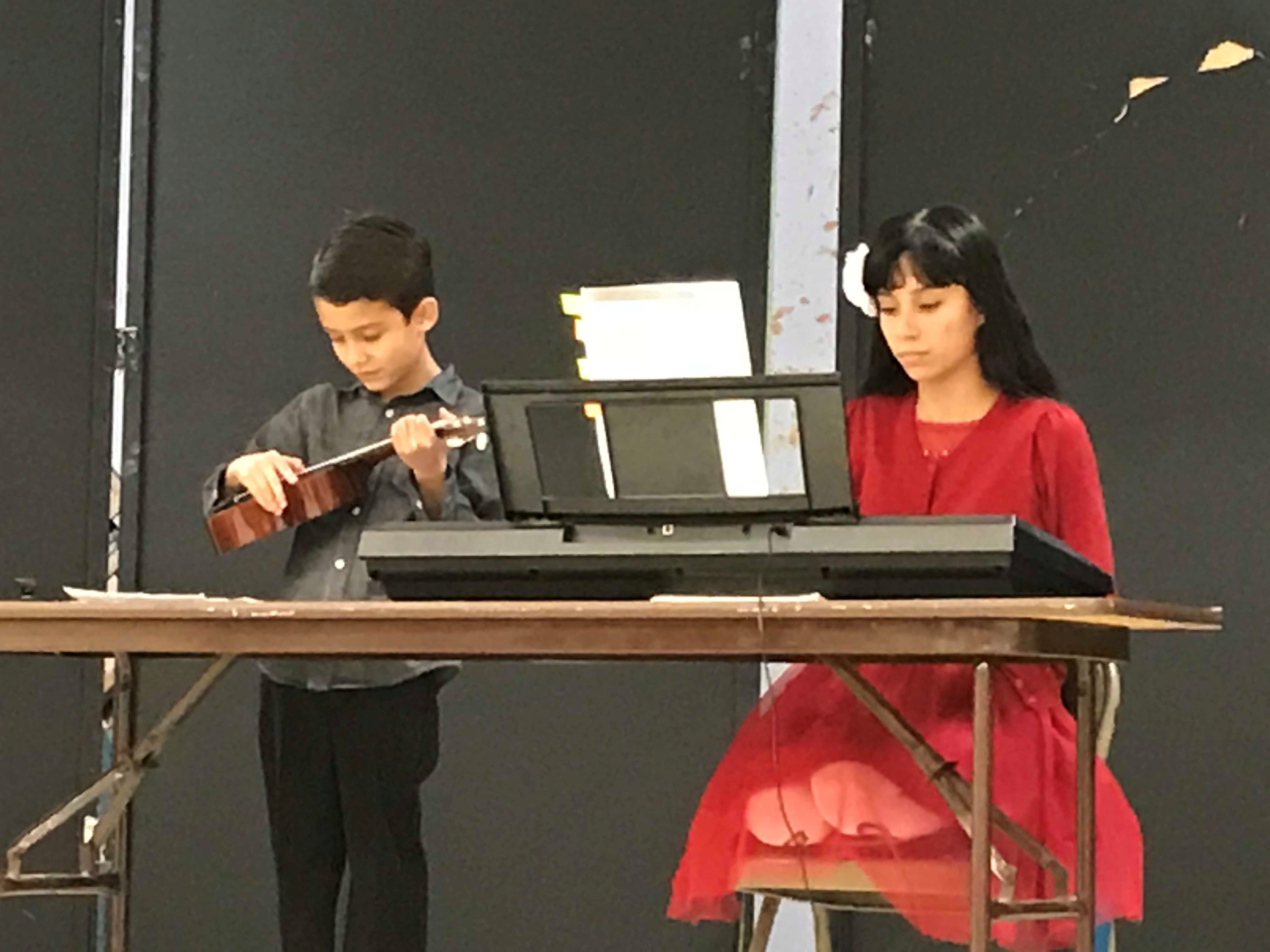 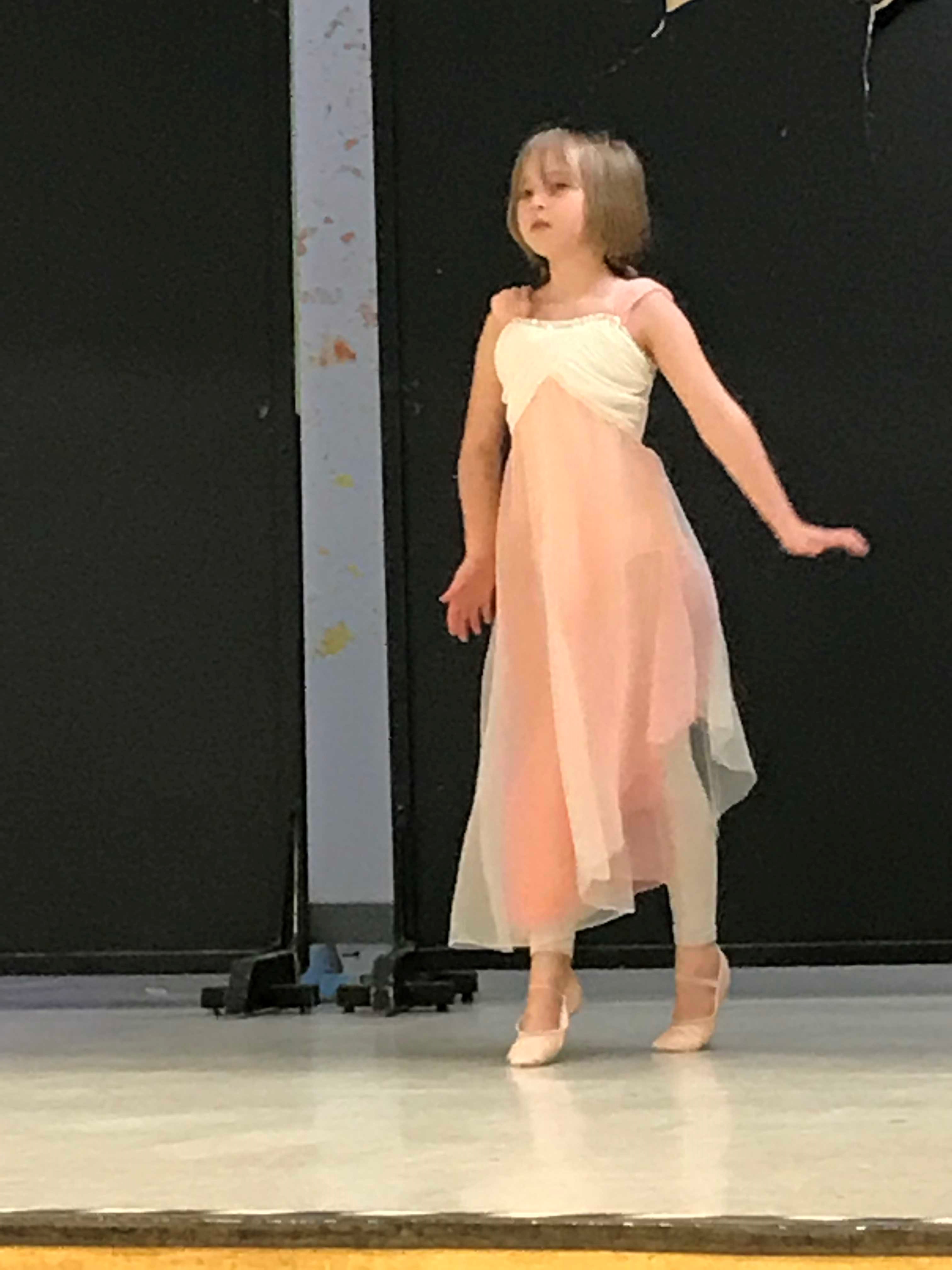 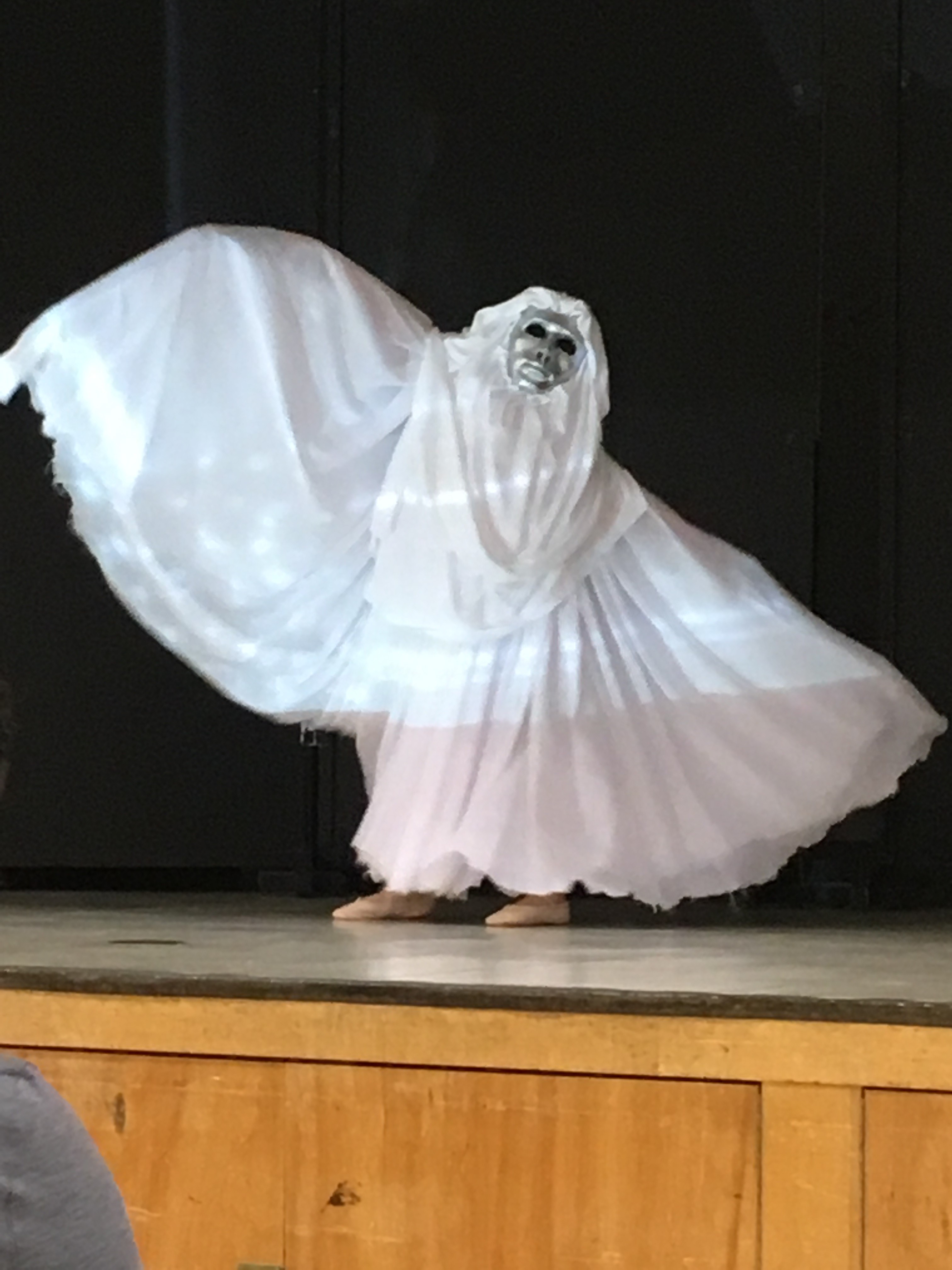 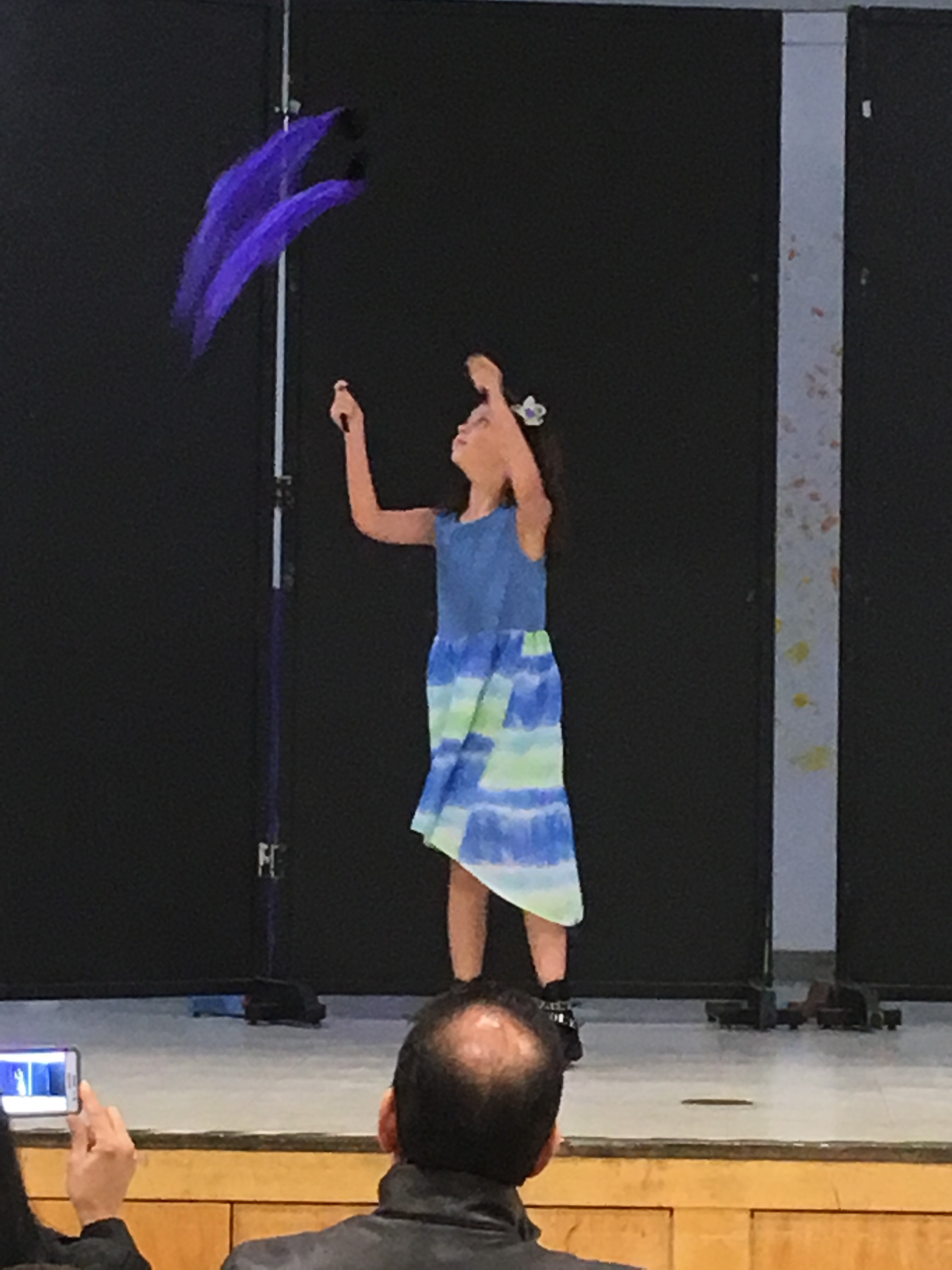 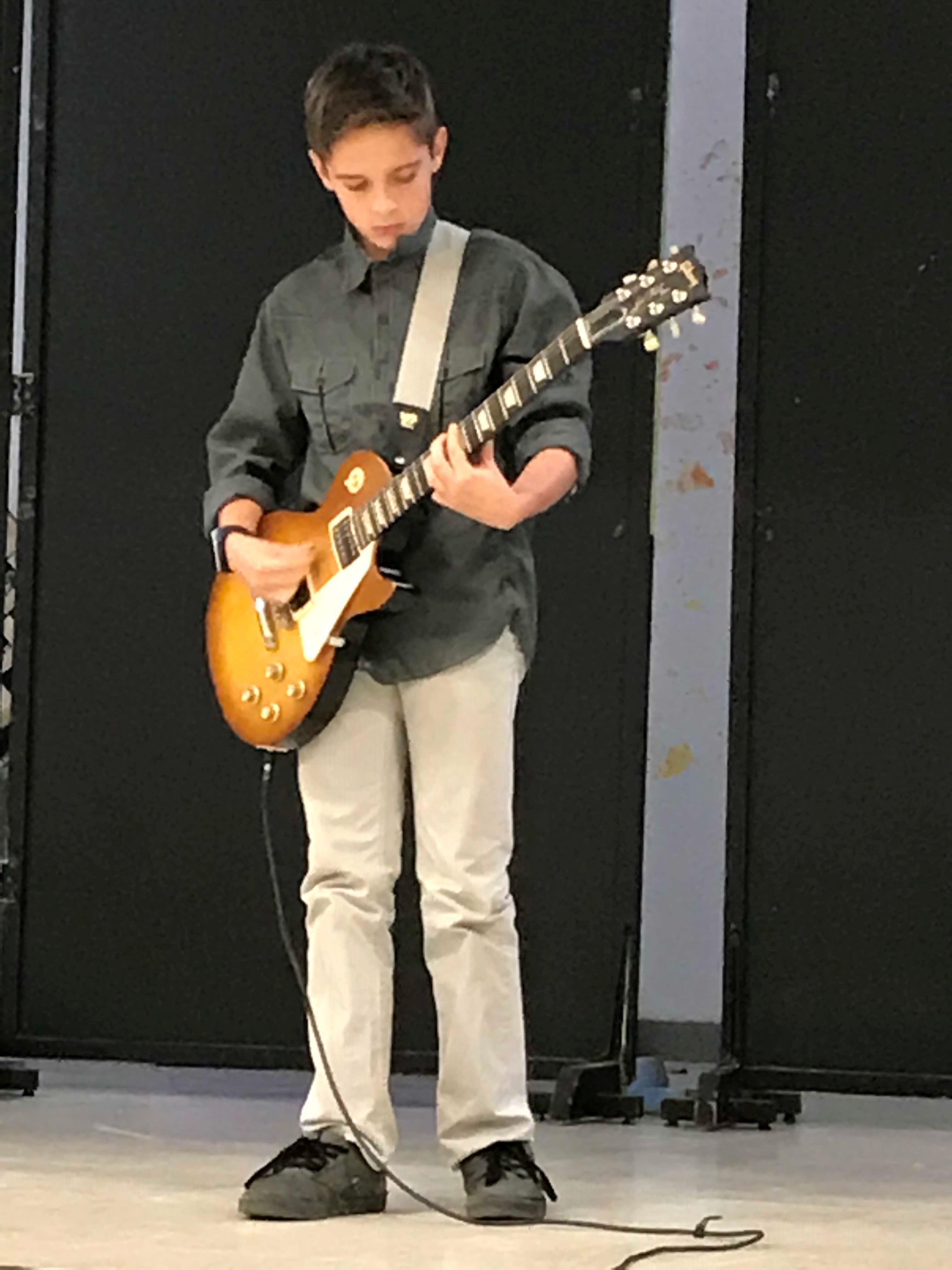